How To Start A Podcast Bundle Feat. Award-Winning Podcast Producers 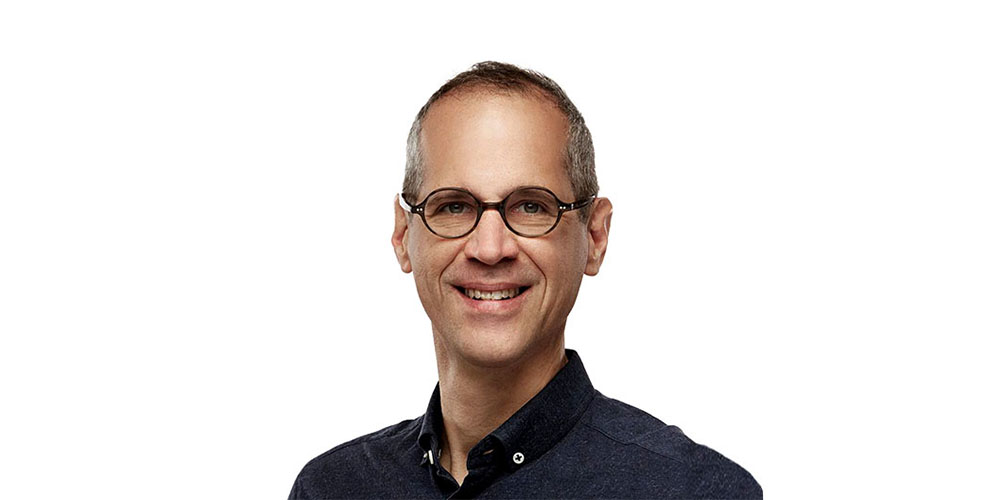 Power Your Podcast With Storytelling With Alex Blumberg

Power Your Podcast With Storytelling With Alex Blumberg

Alex Blumberg is the CEO and co-founder, along with Matt Lieber, of Gimlet Media. Blumberg left a long career in public radio to launch Gimlet, a for-profit podcast network focusing on narrative journalism and storytelling, which has been featured in The Wall Street Journal, The New York Times, and The Verge. Gimlet currently produces three podcasts: "StartUp," the real story of what it’s like to launch a business; "Reply All," a show about the internet; and "Mystery Show," a podcast where podcaster Starlee Kine solves everyday mysteries. Many more shows are in development. Blumberg’s work has won every major award in broadcast journalism, including the Polk, the duPont-Columbia, and the Peabody. Blumberg's award-winning audio documentary on the housing crisis, The Giant Pool of Money, which he co-reported and produced with Adam Davidson, was named one of the last decade's top ten works of journalism by the Arthur L. Carter School of Journalism and New York University. Planet Money, through podcasts, radio stories, documentaries and blog posts, delivers economic journalism in a fresh, accessible, humorous, yet hard-hitting way. Blumberg executive produced the interactive project Planet Money Makes a T-Shirt, which won almost every major online award including an Emmy. Blumberg also served as executive producer on the television version of This American Life, which aired on the Showtime network. The show earned rave reviews from almost every major market television critic. It won four Emmy awards, including the award for best non-fiction television series. In addition to his work on the economy, Blumberg has done radio documentaries on topics such as life aboard a US aircraft carrier, teenage Steve Forbes supporters, and prisoners staging a production of Hamlet. He is a graduate of Oberlin College. He lives with his wife and two children in Brooklyn, NY.

Whether you enjoy watching movies or curling up with a good book, storytelling is something we all gravitate towards, and integrating it into your podcast is key to connecting with your audience. Following along award-winning reporter and producer, Alex Blumberg teaches you the storytelling essentials in this course. You'll dive into interviewing and story composition and learn new techniques for creating a compelling podcast experience that will set your show apart from the others. 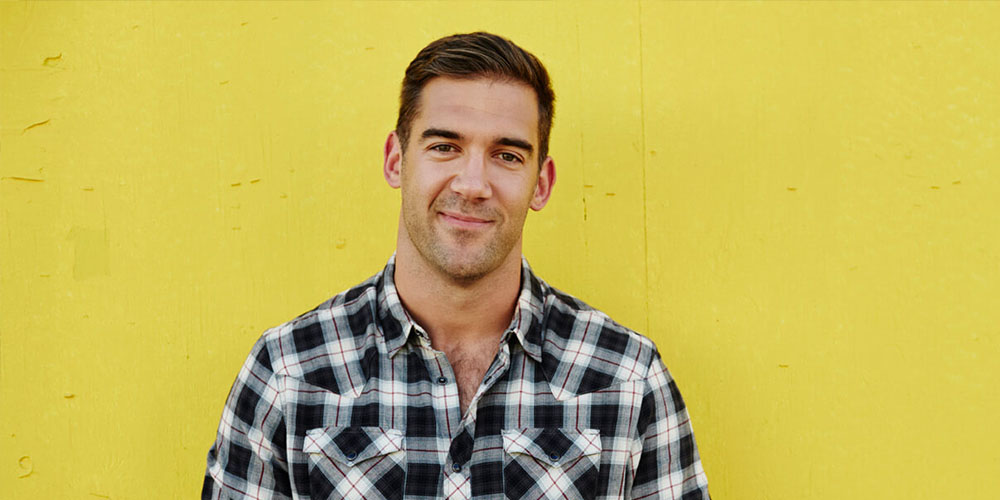 Start Your Profitable Podcast & Build A Brand With Lewis Howes 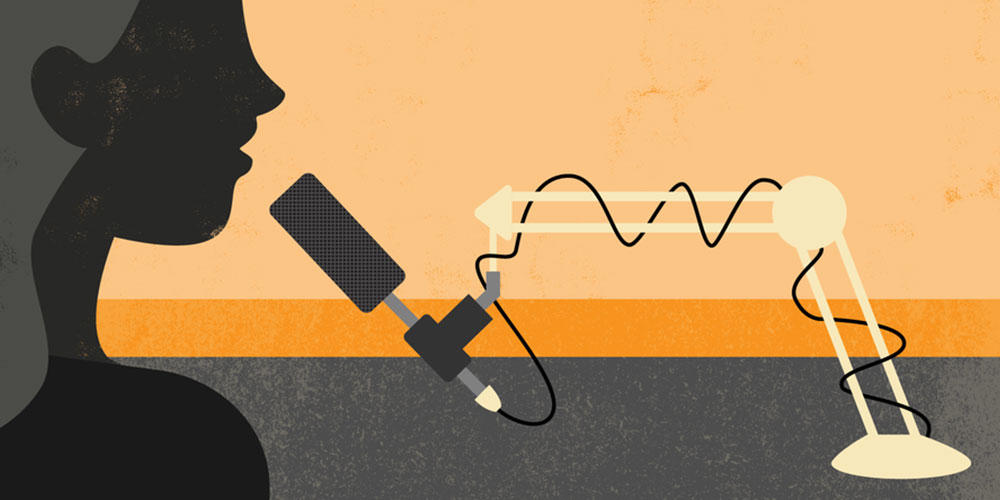 Essential Storytelling Techniques With The Producers From NPR's "Snap Judgment" 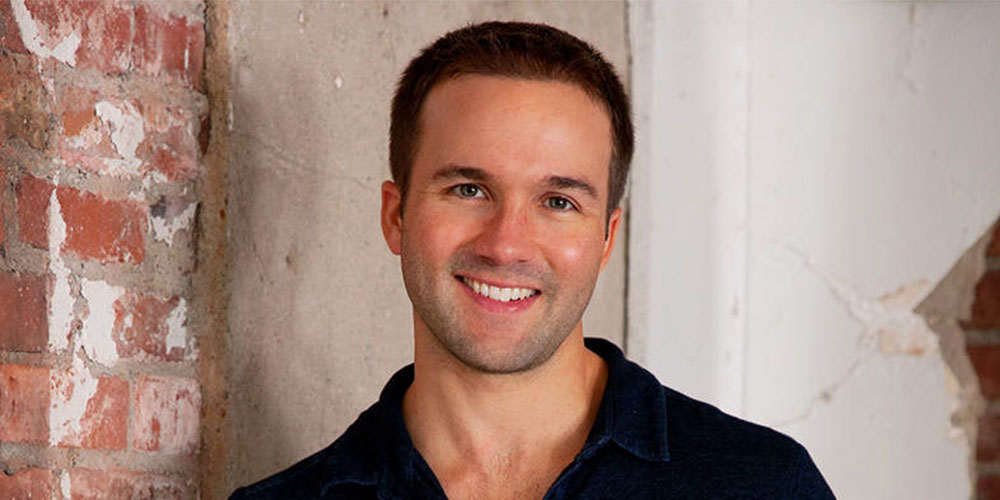